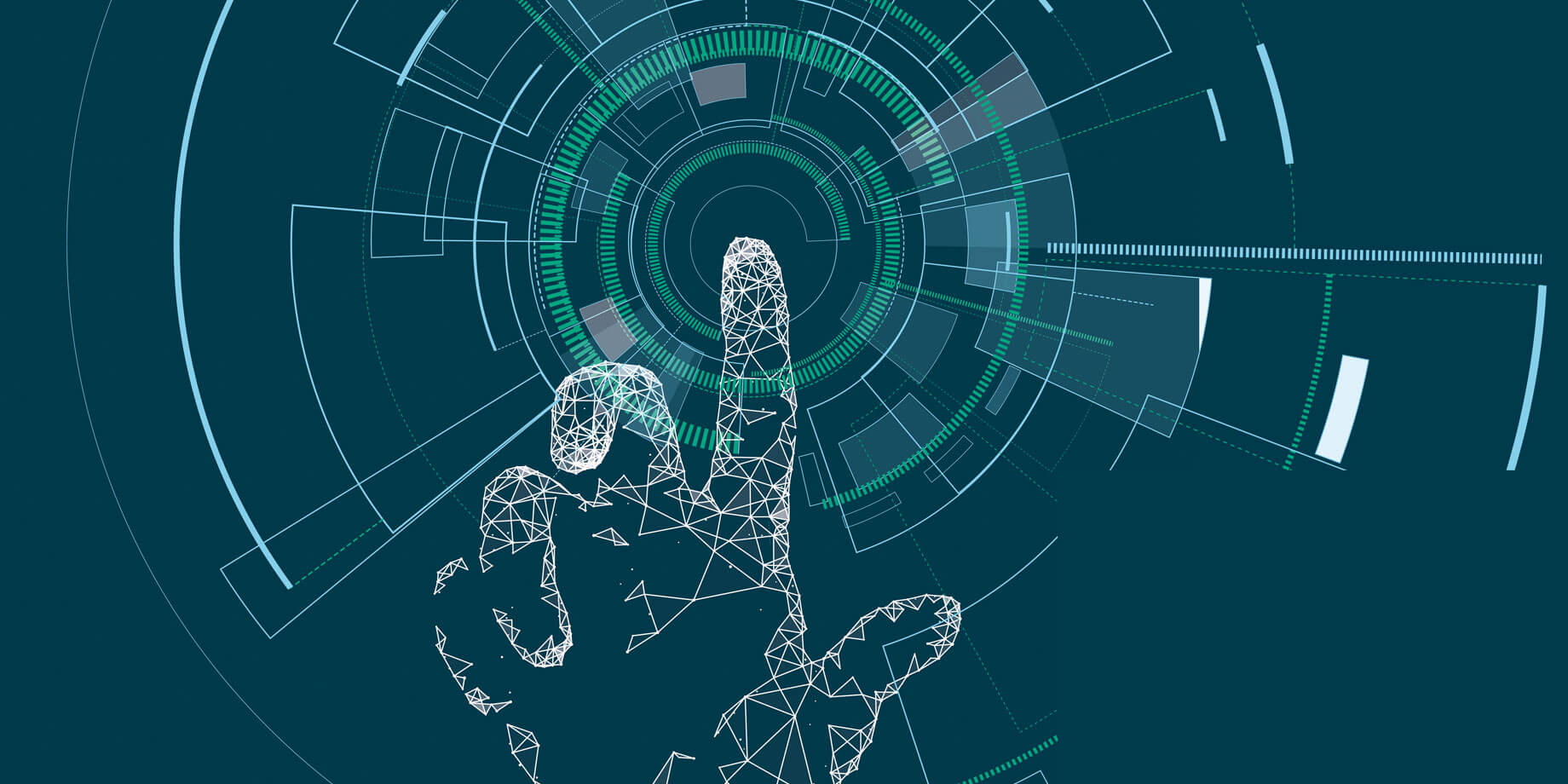 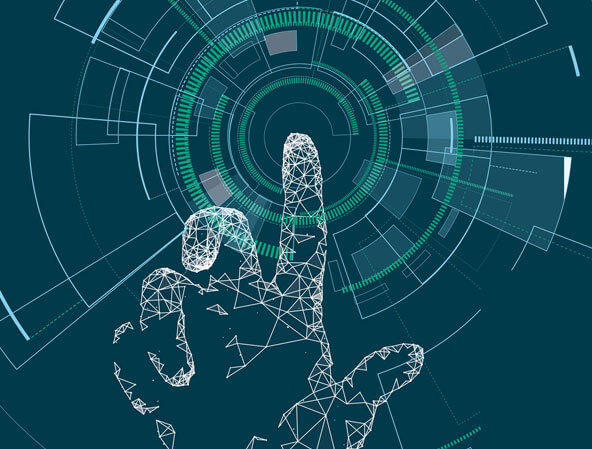 With the explosion of data-hungry apps, augmented reality, connected vehicles and the Internet of Things (IoT), fast, reliable mobile data has become increasingly important for everything, from your iPad to your dog’s collar. Today, our mobile network delivers greater speed and reliability than ever before, but our team’s already working on the network of tomorrow.

What does 5G stand for?

Chances are you’ve heard the term ‘5G’ before, but what exactly does it mean? Short for fifth-generation mobile networks (or fifth generation wireless systems), 5G is the fifth and newest iteration of our global mobile networking standard.

To give a bit of background, the first generation of wireless mobile technology (1G) was introduced in the early 1980s. This network was analogue and voice-only.

When 2G launched in the 1990s, phones were transformed from analogue to digital. Call and text encryption and basic data services like SMS, picture messages and MMS were introduced.

This was followed by 3G in 1998, which ushered in a new era of video calling and mobile internet. Then came 4G from 2012, supporting functions that demanded even higher speeds like HD mobile TV, gaming services and video conferencing.

What impact will 5G have for mobile?

Like generations before it, 5G promises even faster speeds, but perhaps most importantly, it will reduce latency (or lag). This is critical for applications like self-driving cars and Virtual Reality/Augmented Reality that require an instantaneous response. It will also increase bandwidth, catering for a myriad of devices and emerging technologies at once, even where demand is high. This is all great news for smartphone users seeking to download movies or play games faster, but the real benefits will shine through in brand new applications.

Another major upside to the 5G network is its user-centric nature. Today’s traffic management is focused on the most efficient and optimal management of limited network resources. However, 5G will be far more attuned and able to adapt to user demand – whether that user is human, or millions of connected ‘things’ like drones, fitness trackers, or your kettle.

When will we see 5G in action?

The emergence of 5G will be evolutionary rather than revolutionary; standards will exist alongside one another as they develop over time. But this approach will enable new services to be trialled and tested before they’re rolled out, while also helping to establish innovative uses of 5G.

So, while building a full 5G network will take time and 5G isn’t expected to roll out globally until 2020, networks are already being enhanced to keep ahead of demand and bring you some of the benefits much sooner.