A frequently mentioned addition to network infrastructure, small cells employ a local network of low impact radio sites to bring coverage and capacity down into dense urban areas such as railway stations or town and city squares. Utilised correctly and supported by a suitable macro layer, small cells will become central to ubiquitous coverage. 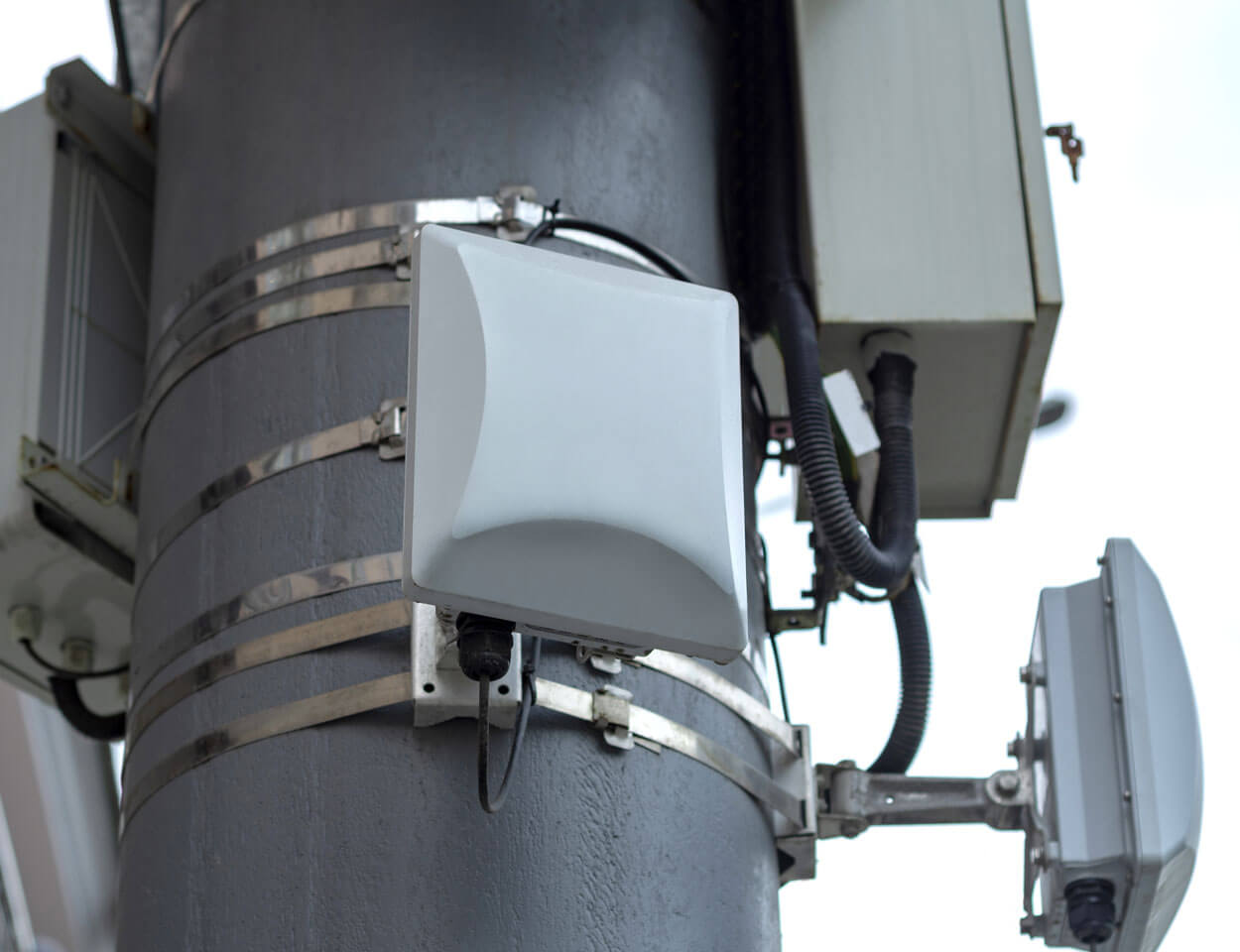 “Small Cell Technology will play a crucial role in 5G networks. They will support the Macro layer by, increasing capacity, coverage and density in both indoor and outdoor environments. Utilising our expertise, Cornerstone will be at the centre of delivering the network of the future.”

Cornerstone, with the appropriate partnerships for radio, is superbly placed, as evidenced by our City of London rollout, for small cell development, deployment and operation, fulfilling a complete lifecycle management of the local network.

We want to ensure your enquiries to Cornerstone reach the right people. Please use our contact us form to provide your details, select your enquiry category and any additional information you can provide to help us to reply. Please also inform us of your preference to future relevant communications from Cornerstone.

Shared knowledge and new ideas are essential in a constantly changing world which demands transformational solutions. The Cornerstone media hub is your source for industry insights, news, thoughts and innovations that will shape tomorrow.

A splash of colour helps transform network poles and reflect the colours of a new play area in Waltham Borough, and helps provide better connectivity to the local area.

Providing a work environment that encourages development, recognises and rewards performance and offers a wide range of benefits.